Dr. Lia Baros is an expert in Denver CO. She takes pride in treating each patient with personalized services and unparalleled treatment.

Book an Appointment
ABOUT OUR OFFICE

Dr. Lia Baros is an expert in Denver CO. She takes pride in treating each patient with personalized services and unparalleled treatment.

Book an Appointment
ABOUT OUR OFFICE 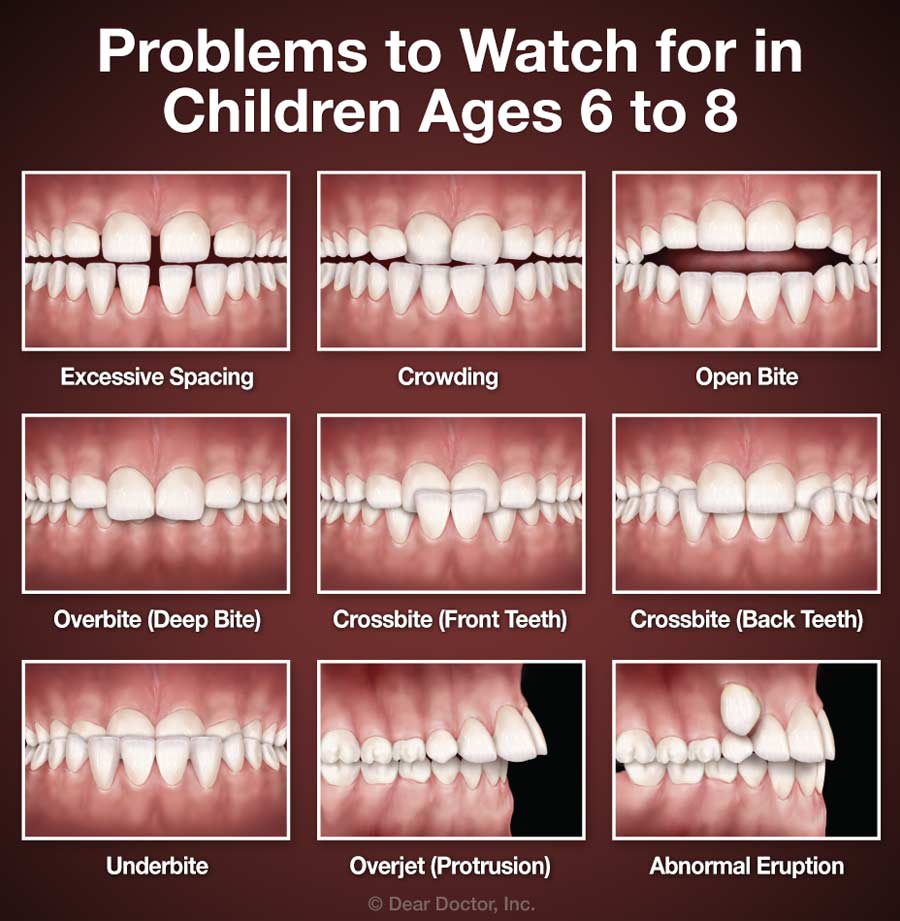 It’s important to bring your children in for a screening by the age of 7. Yes, 7. This does not mean treatment will start right away. In fact, on average, treatment for the most common orthodontic issues does not start until between the ages of 9 and 14. But that does not mean you should wait that long until you have your child screened by an orthodontist! Early screenings can catch all kinds of issues that may lay ahead.

But 7? Yes, 7. Per the American Association of Orthodontists, children should have their first orthodontic screening by the age of 7. But why so young? These are some of the reasons why visiting the orthodontist earlier rather than later can greatly help your child.

Some orthodontic issues may resolve themselves without any orthodontic treatment. Others might persist and grow. By having an orthodontist take a look at your child’s teeth earlier, they can monitor and see how quickly or slowly changes are occurring. All children grow at different rates – and have different lifestyles that may affect their development. Knowing where your child’s teeth were at age 7 can help the orthodontist know how aggressive treatments may need to be once the time comes to commence orthodontic treatment. 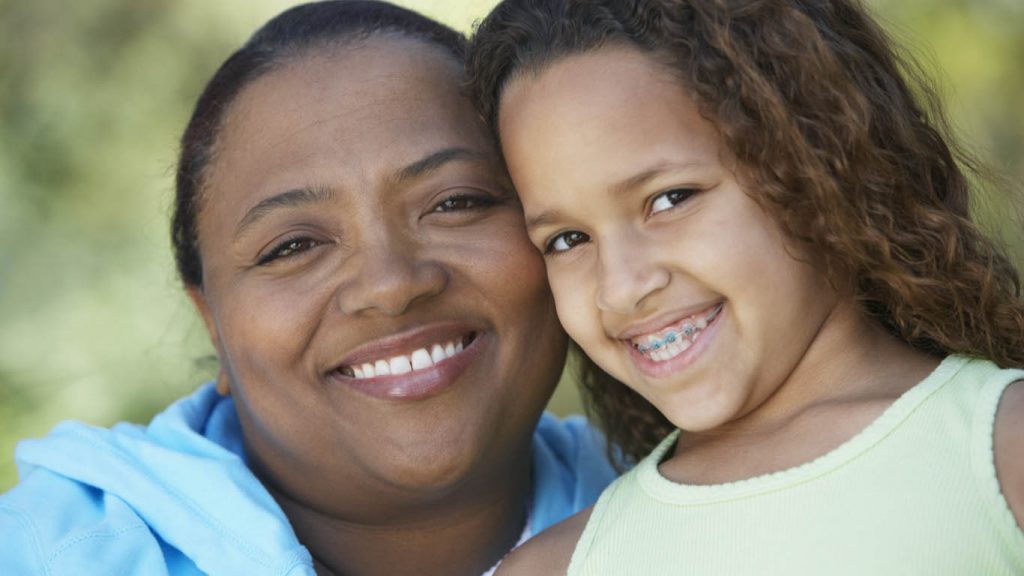 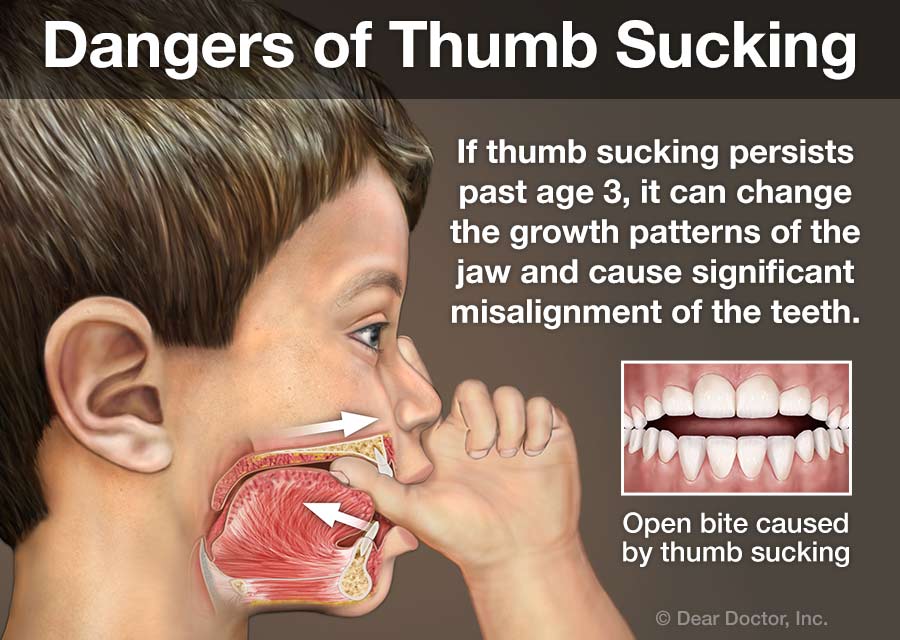 Since the first adult molars tend to emerge around the time a child is 6 years old, it is good to start noting this and the child’s other developmental markers to determine how they are progressing and what – if any – treatments may need to be implemented in the future. It is especially important to determine if there will be enough room in the child’s mouth for all of their permanent teeth to emerge in a healthy fashion. And if it appears there may be an issue, action can be taken early to curtail more aggressive, invasive, painful, and lengthy treatments later.

Treatment to Prevent Issues from Worsening

While treatment for the more common orthodontic issues usually starts between the ages of 9 and 14, there are some conditions that can be fixed quicker and easier if detected at an early stage. The use of orthodontic apparatuses and/or behavior modification can stop some issues from worsening or evening beginning in the first place.

Advanced cases may benefit from early implantation of orthodontic apparatuses. Issues like protruding teeth, crossbite, or crowding can be remedied quickly when caught at a young age.

Certain habits at a young age can lead to orthodontic issues later in life. The mouth, teeth, and jaws are more susceptible when a child is young and may develop in an undesirable manner due to certain behaviors. Among these behaviours are mouth breathing, thumb sucking, and tongue thrusting. By encouraging children who may engage in these activities frequently to practice certain exercises and modify their behavior, they could avoid complicated, painful, and expensive procedures later down the road.

Of course we are not suggesting that if your child exhibits any of these behaviors that they should be forced to stop immediately. Children develop at different rates and hit certain stages of life at different times. Yet, some behaviors – especially if done in excess outside the norm – should be given some attention.

Even though you may be doing all you can to ensure your child develops in a healthy and happy way, there are orthodontic issues that can be difficult to spot. By bringing your child in at an

In need of immediate care?

CONTACT US TODAY!
SMALL FILLINGS TO EXTENSIVE REHABILITATIONS
GET IN TOUCH FOR EXPERT CARE
PHONE
(303) 433-7500